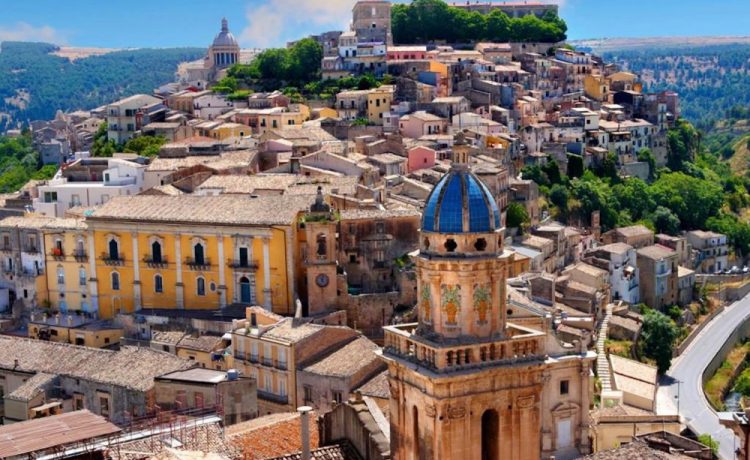 To book in advance

The wines of the Acate valley tell the story and the beauty of the Sicilian Baroque that in Ragusa Ibla finds its maximum expression in the Cathedral of San Giorgio and in the noble palaces. Book this tour to experience an amazing day!

Here is the program:

Pick up at Valle di Mare Country Resort. You will arrive in Acate visit the winery in the “Valle dell’Acate”. The estate covers over 100 hectares and most of it, since 2001, has been replanted with international varieties. Valle dell’Acate is able to produce a range of fine, modern and radiant wines such as the “Cerasuolo di Vittoria doc”, “Moro”, “Frappato”, “Insolia”, “Beedies” and the most recent “Tané”. After a light lunch in the cellar you will go to Ragusa Ibla to admire the picturesque alleys and narrow streets of this beautiful place, with many old workshops all to discover. You will visit the Church of San Giorgio and then you will have the opportunity to taste typical Sicilian products! At the end of the tour you will be taken back to the hotel. 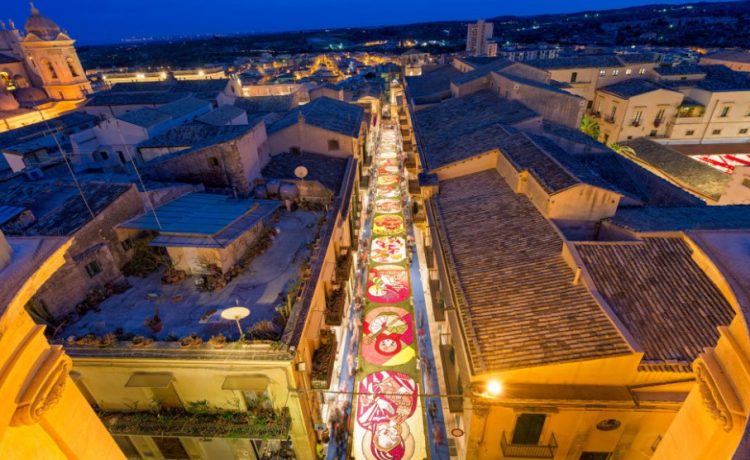 The Infiorata – flower festival in Noto

For more than twenty years the city of Noto organizes its appointment with the event of the “Infiorata” – a flore festival. This event consists in covering the main street of Noto, via Corrado Nicolaci, of a “floral carpet”; this series of panels are made by local artists and are inspired by a single theme that changes every year. Tradition wants the first panel to represent the emblem of Noto. The latter opens the flowered carpet as a first work; it is a work of about 700 square meters that requires the use of 400,000 flowers.

The whole event takes place within four days. This year it will begin the night of Thursday 14 May and it will end Sunday 17 May.

Visitors, in addition to having the opportunity to admire the floral creations, will be able to participate in numerous events that the city will offer in that period. 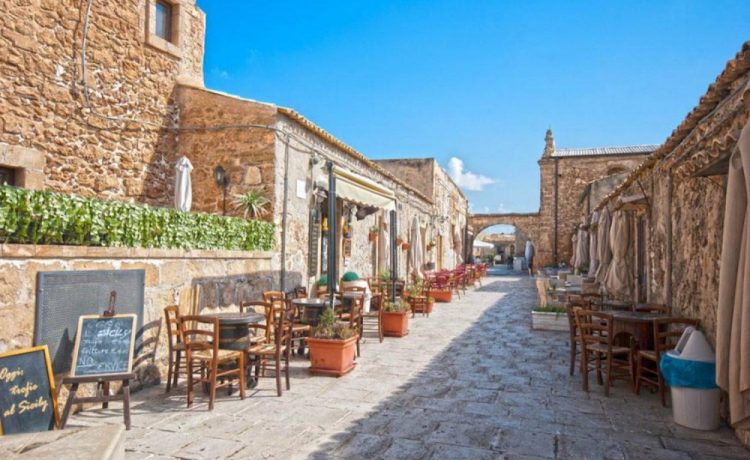 Wine tour and visit of the beautiful fishers’ village of Marzamemi

To book in advance

Discover the landscapes of the Sicilian Baroque and the black vines of Avola and white Muscat typical of the area.

Schedule of the day:

Pick up at Valle di Mare Country Resort and transfer to Planeta Buonivini, near the late-baroque cities of Noto and Modica. The Buonivini estate takes its name from the old quarter in which it is located. The grapes that grow here are Nero d’Avola and Moscato Bianco, used to produce the Santa Cecilia doc Noto and Passito of well-known doc. This estate is characterized by a very special eco-friendly atmosphere. Wine tasting and then, independent lunch in Marzamemi, a charming fishing village. Here you can buy local products related to tuna processing. Wine tasting included. At the end of the tour you will be taken back to the hotel. 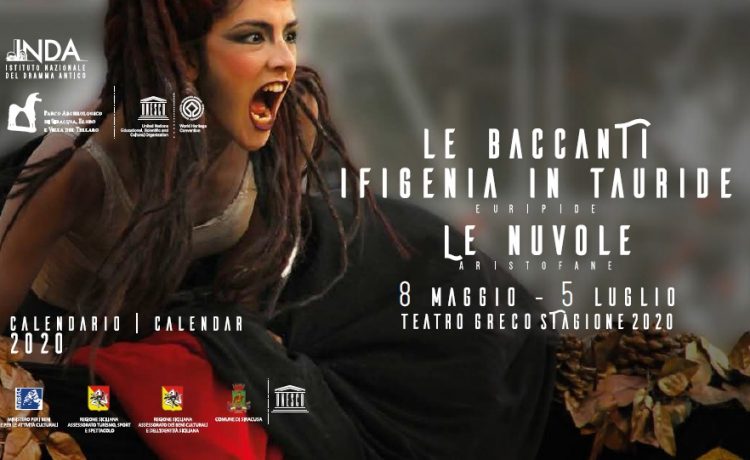 The theatre of Syracuse is among the most famous of the ancient world: designed by the architect Damocopo, named Mirylla, it was built to celebrate the victory of the war of Imora, with the army of Syracuse and that of Agrigento, who have allied themselves to defeat the mighty kingdom of the Carthaginians.

It is located within the Archaeological Park of Neapolis.

The construction technique, the dimensions of the cavea and the orchestra and also the inscriptions have suggested to some researchers to place the construction of the monument between 238 and 215 BC;

The theatre’s cavea is one of the largest in the Greek world and originally counted 67 steps and 9 sectors, with the orchestra delimited by a large canal discovered.

The current plant is the one later transformed in Roman times.

Of the theater is preserved the part carved in the rock of the hill Temenite, while part of the cavea and the monumental remains of the scene of Roman age, have been lost, perhaps because of the reuse of the blocks by the Spanish who would have used it to make the fortifications of Ortigia between 1520 and 1531.

Since 1914 the National Institute of Ancient Drama (INDA) has performed classical theatre performances in the ancient theatre, mainly works of the Greek tragedies of the V century B.C.

This year, at the Greek Theater, will be held the 56th edition of the festival of classical performances, whose shows will be: Le Baccanti (The bacchae), Efigenia in Tauride and Le Nuvole (the clouds) that will be held from 8 May to 5 July 2020 (modified, please contact us for further details) 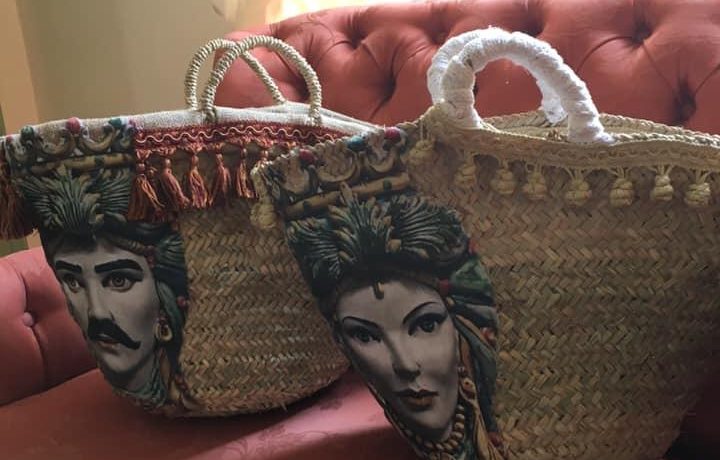 The Sicilian Coffe are baskets obtained from the “curina”, the tender and very resistant part of the dwarf palm leaves which grows spontaneously in Sicily.

Originally, the Coffa was used as a horse fodder basket or as a container for transporting the products of agricultural activities.

Embellished with unique details such as Sicilian carts, handmade doilies, mirrors and other personalized details, have been chosen as a fashionable accessory for the Dolce and Gabbana fashion shows and other successful designers.

Sicilian Coffe can be used as a bag thanks to their capacity, strength and unmistakable design, or as a decorative element. A unique memory of your holiday in Sicily!

Decorate your Coffa and make your unique souvenir! 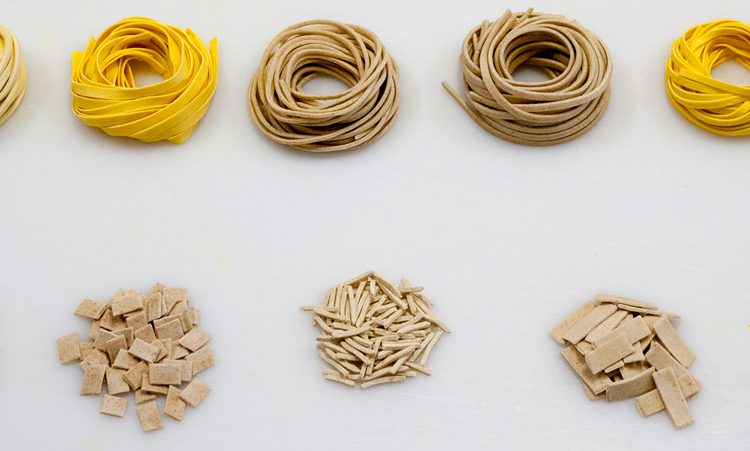 Have you ever thought of making fresh pasta at home? How to do it?

Our basic course for the preparation of fresh egg pasta is accessible to all those who want to try the traditional recipe. To begin we will visit the hen house to collect the fresh eggs needed for the preparation, then we will continue to discover the recipe and its most important part, the “stretched”.

Everything without the help of particular tools but only:

The course will allow participants, once home, to be able to prepare fresh pasta for their friends and family pleasure.